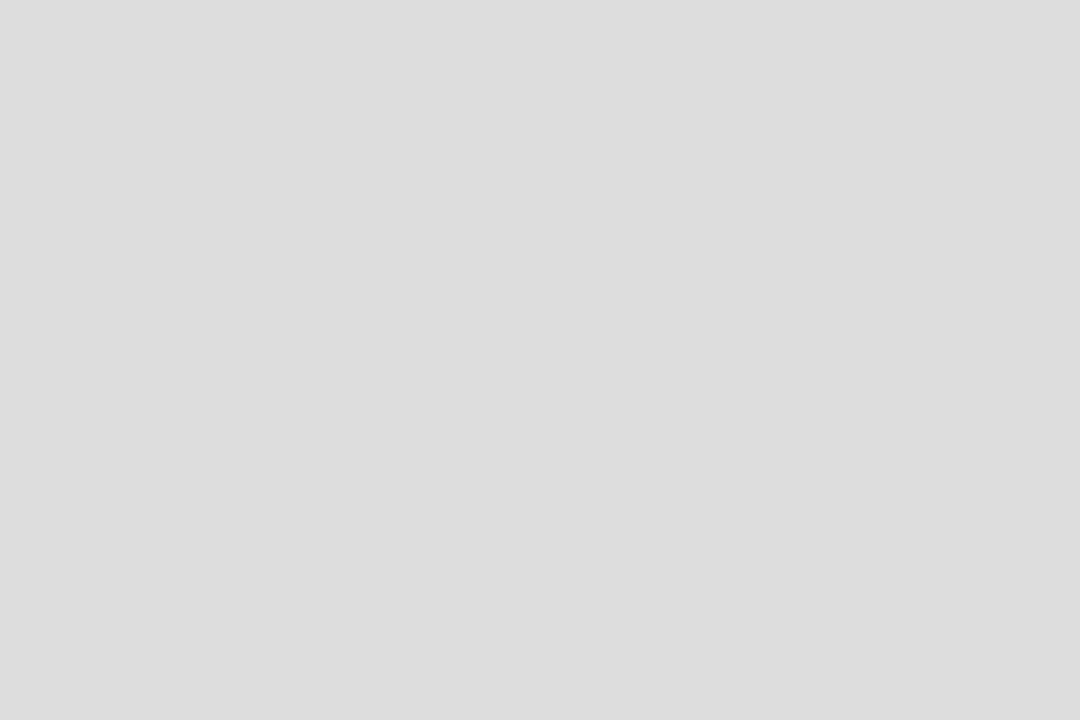 As participating States in the NG-CARES awaits initial disbursements, from the Bank, CRSCSDA has trained the Heads of the LG Administration and their Community Development Officers in Calabar.

Welcoming participants and dignitaries at the occasion, the General Manager Mr Fidel Udie noted that the training became imperative following the obvious skill gap observed from the Community submissions forwarded by the Council which fell below expectations and against set guidelines. He noted further that this may not be unconnected with the frequent posting and redeployment or retirements of staff within the Council which often creates skill and knowledge gaps.

Declaring the workshop open, the representative of the Hon. Commissioner for Ministry of International Development Cooperation Mr.Mike Mgbekem noted that the training is key for the participants given the strategic  role they play as stakeholders. Other dignitaries at the event were the Board Chairman Mr Toni Ikpeme and Mrs Maryjane Ebri, Permanent Secretary, Ministry of Local Government. In common tone and message, the Board Chairman and Mrs Ebri charged the participants to take the training seriously.

Technical papers presented during the exercise enabled the participants to acquaint themselves with their roles and responsibilities as well as understand the specifics required for CDP review including proper documentation, basic attachments, and the need to strengthen the quality of LG commitment to the sustainability of the assets that would be created amongst others. It is however, expected that the capacity building of the LGA officials who serve as administrative and operational arm of the LGRC would lead to the timely and efficient forwarding of Community proposals.