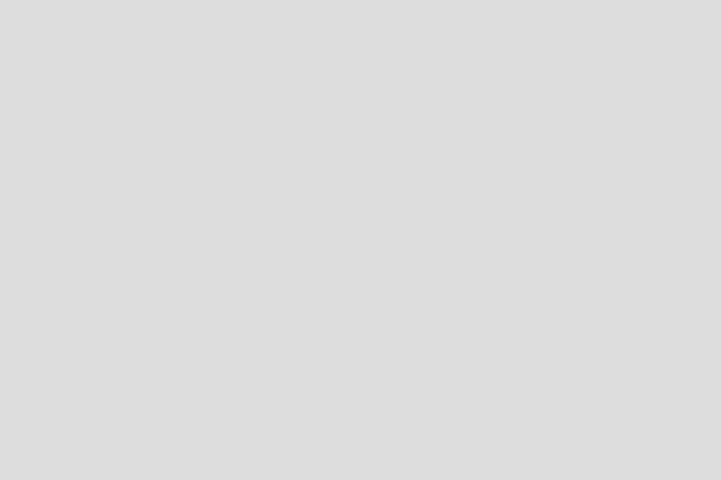 The federal government has said that it is set to launch a new programme that would mitigate the effects of COVID-19 pandemic on citizens and the rural economy.

Minister of state for Budget and National Planning, Clem Agba who revealed this at the Retreat of the Federal Steering Committee of the proposed Nigeria COVID-19 Action Recovery and Economic Stimulus (NG-CARES) held at the weekend in Lagos, said the implementation instrument of the NG-CARES is Performance for Result and would promote transparency and accountability.

Agba who is also the chairman of the Federal Steering Committee of the NG-CARES, added that the three result areas of the programme have 11 Disbursement Linked Indicators (DLIs) that will be used to benchmark achievement. The minister in a statement made available to LEADERSHIP yesterday said that the $750 million loan from the World Bank would benefit states tremendously and complement other economic stimulus programmes of the federal government.

He said the federal government will use the existing structures of successful World Bank assisted projects, like the Community and Social Development Project (CSDP), FADAMA, YESSO and other social investment programmes of government for the implementation of the new programme. Also speaking, the minister of Industry, Trade and Investment, Otunba Adeniyi Adebayo said the N-CARES programme is a major boost to President Muhammadu Buhari’s administration’s goal of lifting 100 million Nigerians out of poverty within a decade.

He assured that the ministry would support the implementation of the NG-CARES programme. On the part of the state governors, executive director Strategy and Research of the Nigeria Governors Forum Secretariat, Lateef Shittu said governors supports the proposed N-CARES and have appointed focal persons in the states to ensure proper implementation of the programme. World Bank Country director for Nigeria, Shubham Chaudhuri who joined virtually restated the Bank’s commitment to supporting the Nigerian government in its development programmes.

The World Bank also commended the Nigerian government for its interest in the development of the country as the emergency programme is receiving government’s attention.

National Coordinator of CSDP, Dr Abdulkarim Obaje who spoke with journalists at the sidelines of the Retreat, maintained that the NG-CARES programme would complement the President’s drive to lift 100 million Nigerians out of poverty.

Obaje assured that the capacity of CSDP, FADAMA, and other successful projects would speed up implementation of the NG-CARES.

It would be recall that the Community and Social Development Project (CSDP) which the federal government has designated as the focal project for the preparations and coordination of the commencement of the proposed N-CARES has assisted over 4000 communities in 30 participating states with 17,048 micro projects in Nigeria. CSDP adopts the Community Driven Development approach in its implementation.